Mastering communication between synthetic or hybrid materials with tissues is one of the grand challenges of contemporary biomedical systems that our society demands.

We want to uncover design rules to develop materials capable of communicating with living matter —pathogens, cells, tissues— and directing its behavior in a self-regulated manner to enable new biomaterials, therapeutics, and medical devices.

Biosensors fail to accurate diagnose diseases. Orthopedic implants cause inflammation and often rejection. Bacteria colonize wound dressings, catheters, and implants with devastating outcomes. Bacteria have grown resistant to many therapies. The surface of oxygenator membranes activate coagulation posing serious risks of thrombosis and stroke. These and many more examples have in common that the interface of the synthetic material is not sufficiently compatible resulting in deleterious signals to the living counterpart.

Nature blueprints are our inspiration

Like a master engineer, nature assembles its building blocks, molecules, in several levels of hierarchy from where function emerge. All the information necessary for this assembly is encoded in the molecular structure. We are inspired by natures’ and use its design principles to create materials that seamlessly interface with living matter to develop new paradigms for biomedicine.

We are excited about using nature’s blueprints to make new molecules like “Lego” pieces that assemble into structures with totally new functions. Our synthetic palette is built from various types of advanced controlled radical polymerizations, click ligations, and supramolecular chemistry. We like to focus on water-soluble and amphiphilic molecules because of the unique aspects of the assembly in aqueous environments. Our box of toys includes multiblock copolymers, combs, stars, brushes, protein-polymer hybrids, dendrimers, and arborescent polymers.

Our goal is to develop adaptive coatings that interact and direct the biological surrounding in a self-regulated manner and their translation to medical and diagnostic applications. A cornerstone for this goal is to have selectivity, which means to be invisible to unwanted interactions while enhancing the specific ones. We are specialists in building “cloaks of invisibility”. These are nanoscale coatings that protect the surface against molecular fouling as well as bacterial colonization. They are also very important because they conceal the presence of synthetic materials.

But invisibility is not enough, so we decorate the surfaces with biomolecules and create feedback loops with the surrounding.

We aim at building “quasi-living” synthetic cells (SynCells) by assembling non-living modules into micro-compartments displaying similar functionality and adaptivity as found in natural cells. This research holds promise to unveil some of the most daunting questions related to the origin of life, the transition from inanimate to living, and the emergence of diseases. We are not constrained to simply copy the current life forms which enable us to engineer synthetic cells with biologically inspired but augmented or even completely new functions to open new horizons for biomedicine, sensing, and therapeutics.

We are developing new concepts for cell membrane from non-natural amphiphiles with unprecedented mimicry to natural membranes but enhanced stability and which can be programmed to incorporate natural components of the cell membrane such as lipids, glycans, transmembrane proteins, etc. We enhance their livingness by hijacking functions of natural cells. For example by fusing the SynCells with bacteria or eukaryotic cells we integrate part of the complex molecular makeup of their membrane or by integrating active cell machinery, such as the divisome. We also investigate the introduction of superselectivity at the cell membrane to enable SynCells to recognize specific cells and actuate them. In particular, we are developing Synthetic Phagocytic Cells capable of engulfing and destroying pathogenic viruses and bacteria.

We collaborate with hospitals and biomedical companies to translate our technologies to biomedical applications. This includes optical affinity biosensors for the early diagnosis of diseases, active non-thrombogenic coatings for extracorporeal membrane oxygenators, coatings for orthopedic implants, and new concepts for wound dressings that simultaneously protect the wound from bacteria and stimulate its healing. 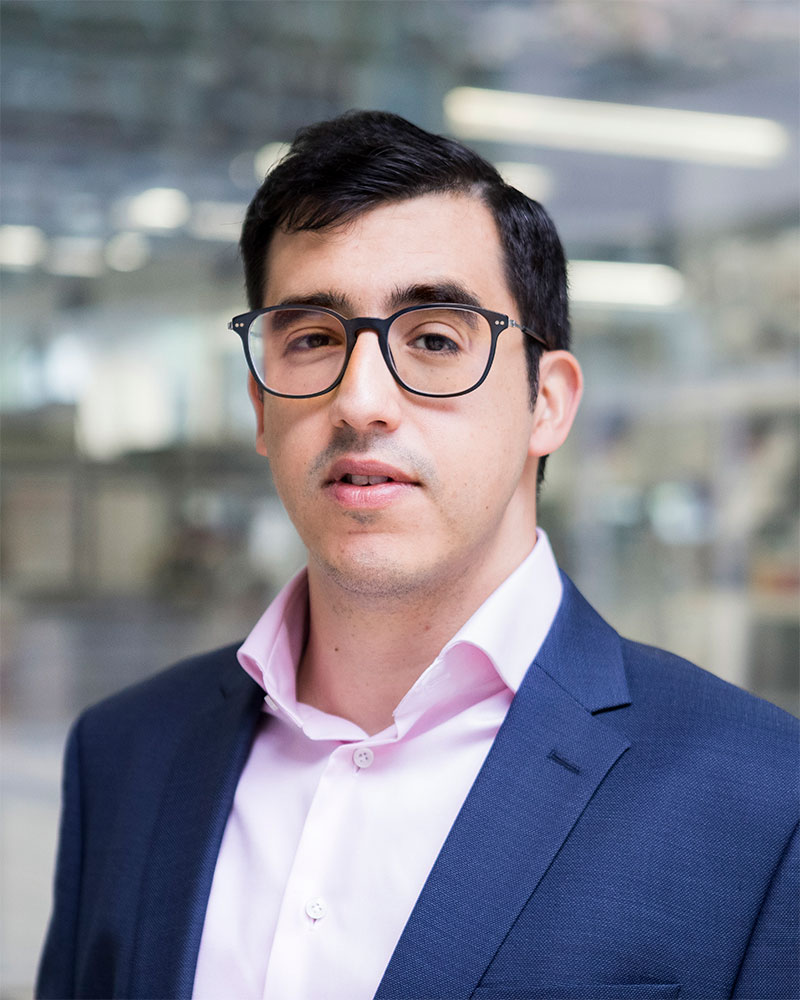