The poetry behind science 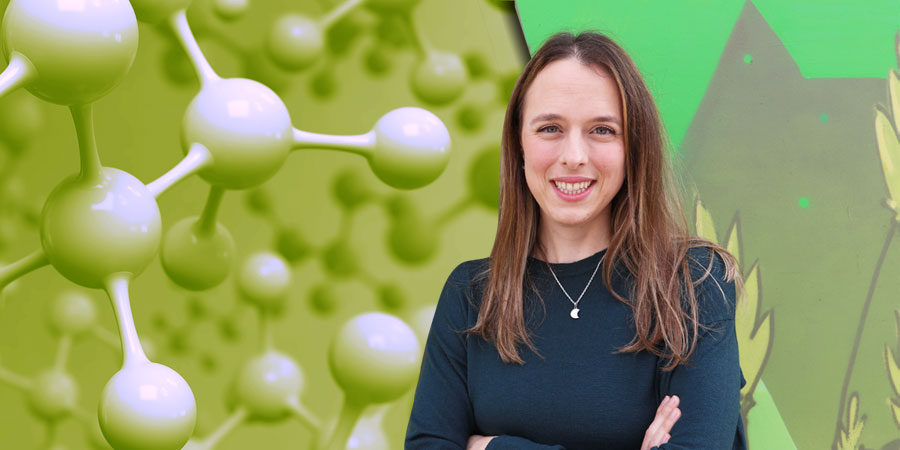 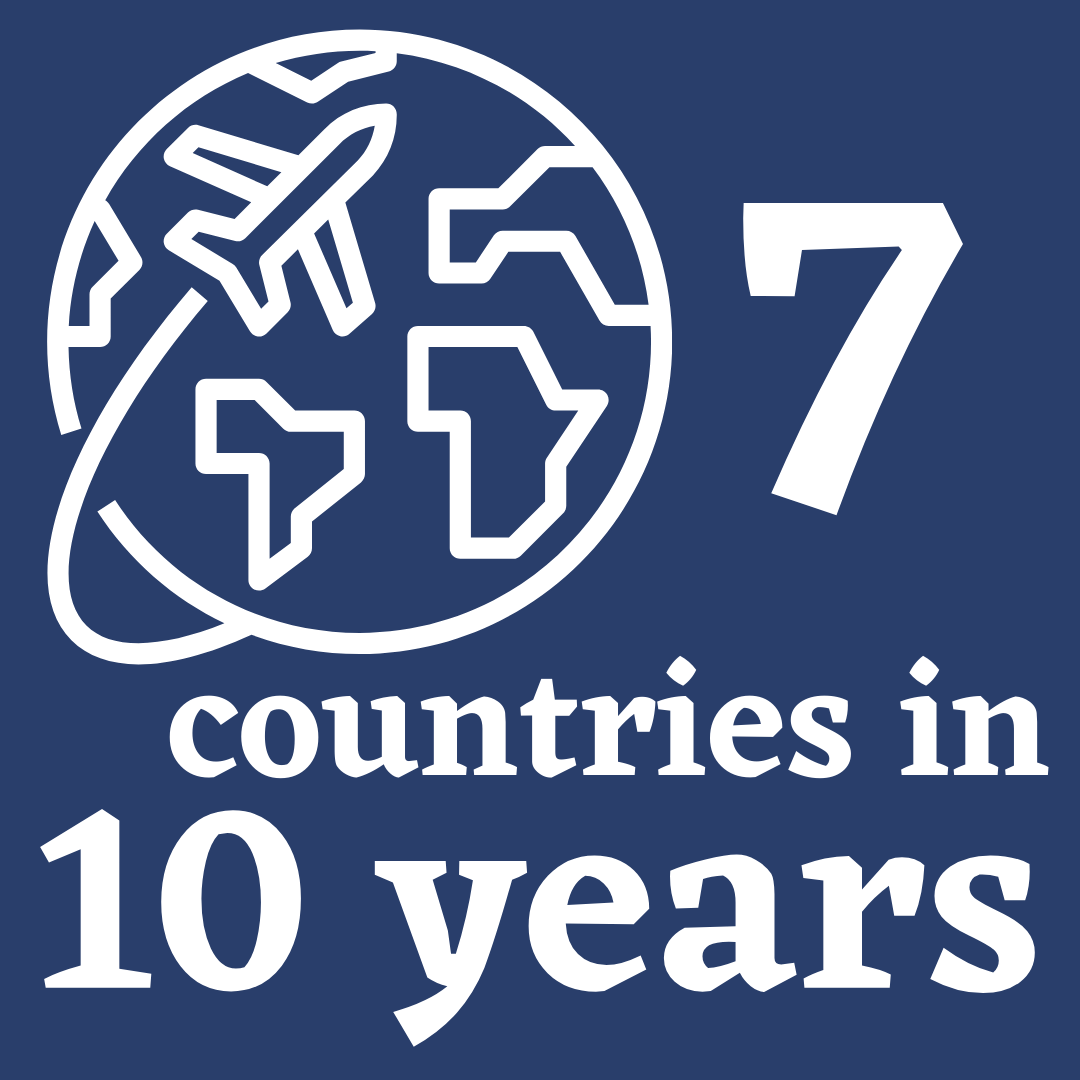 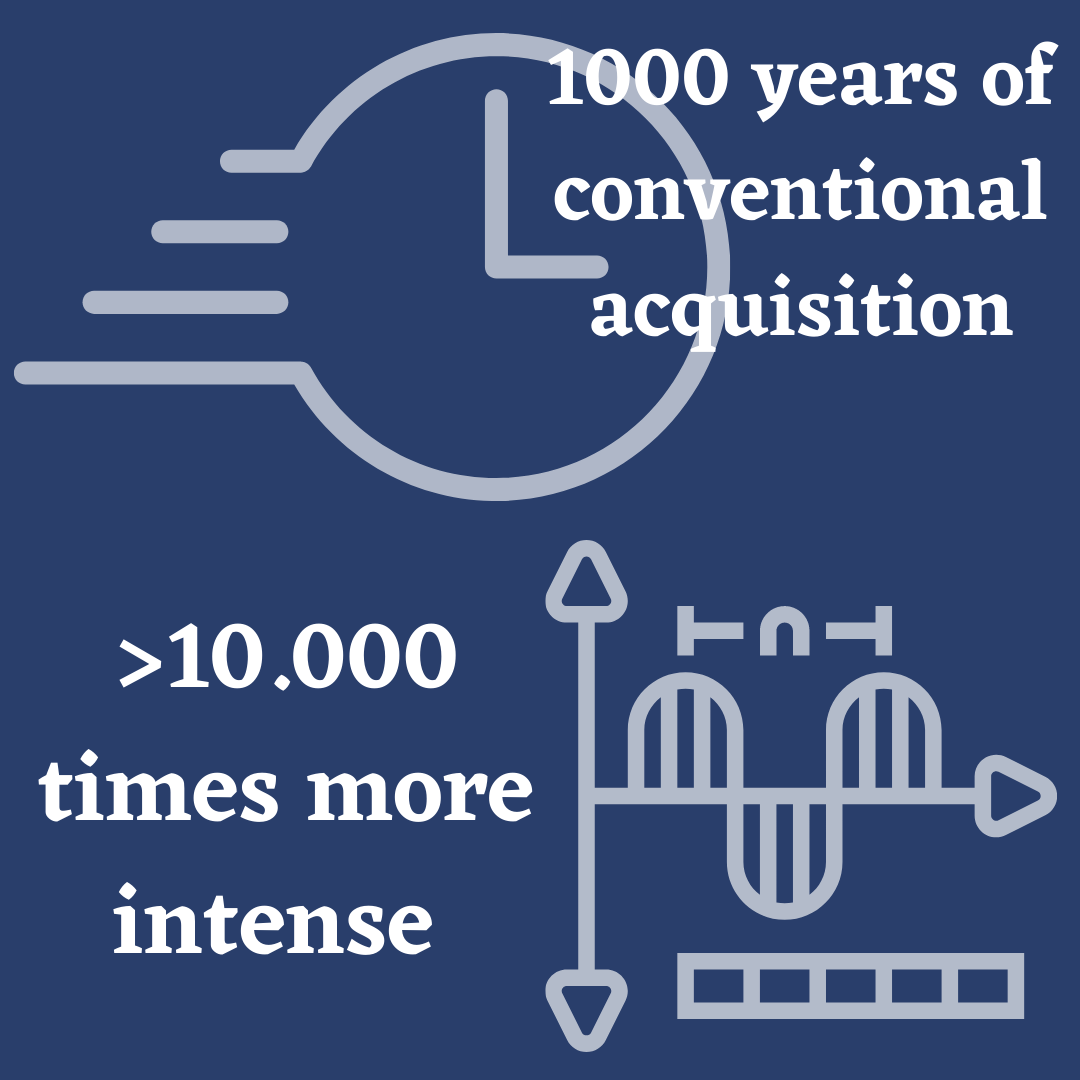