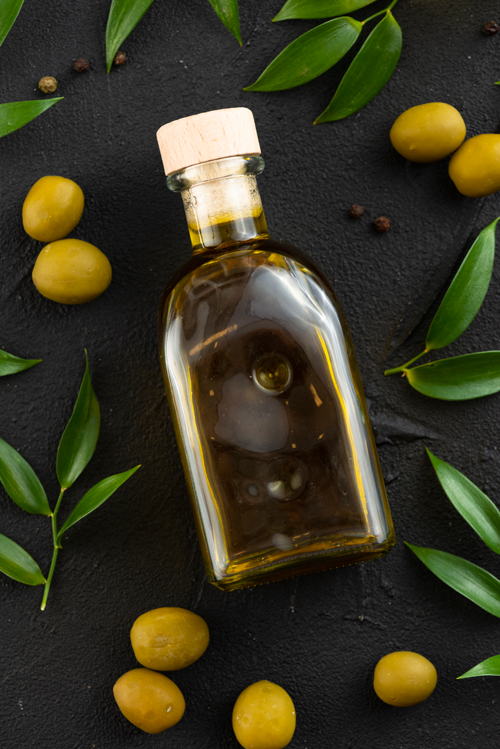 The study, published in the journal ACS Infectious Diseases, reveals for the first time how the antibacterial properties of the synthesised molecules far exceed those of the original compounds.

“The antimicrobial properties of oleanolic and maslinic acid have been known for years. In fact, these acids present in olives are not only harmless to the cells in our body, but also, bacteria are not resistant to them”, says Eduard Torrents principal investigator of IBEC’s Bacterial infections: antimicrobial therapies group and co-leader of the study. “However, despite these advantages, its antimicrobial activity has only been tested in vitro and, until now, no derivatives have been found to improve its activity.”

After synthesising and studying fourteen derivatives of oleanolic and maslinic acid, the research team found two, named OA-HDA and MA-HDA, which exceeded the antimicrobial activity of the original compounds both in vitro and in an animal model. And the most importantly: the bacteria did not demonstrate the ability to generate resistance to either of the two compounds. “The inappropriate use of antibiotics has resulted in the emergence of multidrug-resistant bacteria, capable of surviving despite the use of medication. It is now a global health problem that is causing the death of more and more people”, explain Eduard Torrents (IBEC). “Finding alternatives to common antibiotics, like the derivatives OA-HDA and MA-HDA, is a priority. It is an urgent need.”

About 5% of all patients acquire an infection during their hospital stay. These infections, known as nosocomial infections, are usually caused by the bacteria Staphylococcus aureus, and are associated with higher morbidity and mortality, as well as a great economic impact for the healthcare system.

“The majority of nosocomial infections originate during invasive procedures, such as the application of catheters or prostheses. Unfortunately, the surfaces of these devices favour the formation of biofilms, bacterial ecosystems with antibiotic resistance rates up to 1000 times higher than normal bacteria”, says Torrents.

Staphylococcus aureus biofilms can generate dangerous infections, sometimes resulting in sepsis, a potentially lethal medical condition in which the immune system produces a sudden and overwhelming response to an infection. “The only effective treatment against an infection caused by biofilms is the withdrawal of the medical device and a long-term antibiotic therapy, which can promote antibiotic-resistant bacteria,” adds the expert. In such a situation, the compounds developed by the researchers would be very useful, since their antimicrobial activity in catheter biofilms has also been tested, with positive results.

The study points to the importance of using a natural raw material to create therapeutic compounds. “We chose oleanolic and maslinic acid for two reasons. Firstly, because they are abundant in a natural product as daily as olive oil. Industrial waste from olive oil is therefore an excellent source of both acids”, says Luis Álvarez de Cienfuegos, Associate Professor at UGR and co-author of the study. “Secondly, the derivatives that we have synthesised require very few chemical transformations, so obtaining them from the original acids is relatively simple”.

With this finding, the researchers have opened the door to the creation of new antimicrobial drugs that act effectively without the danger of causing antibiotic resistance. “In the future, OA-HDA and MA-HDA could be the main compounds used in antibacterial therapies that leave no room for resistance”, concludes Torrent.