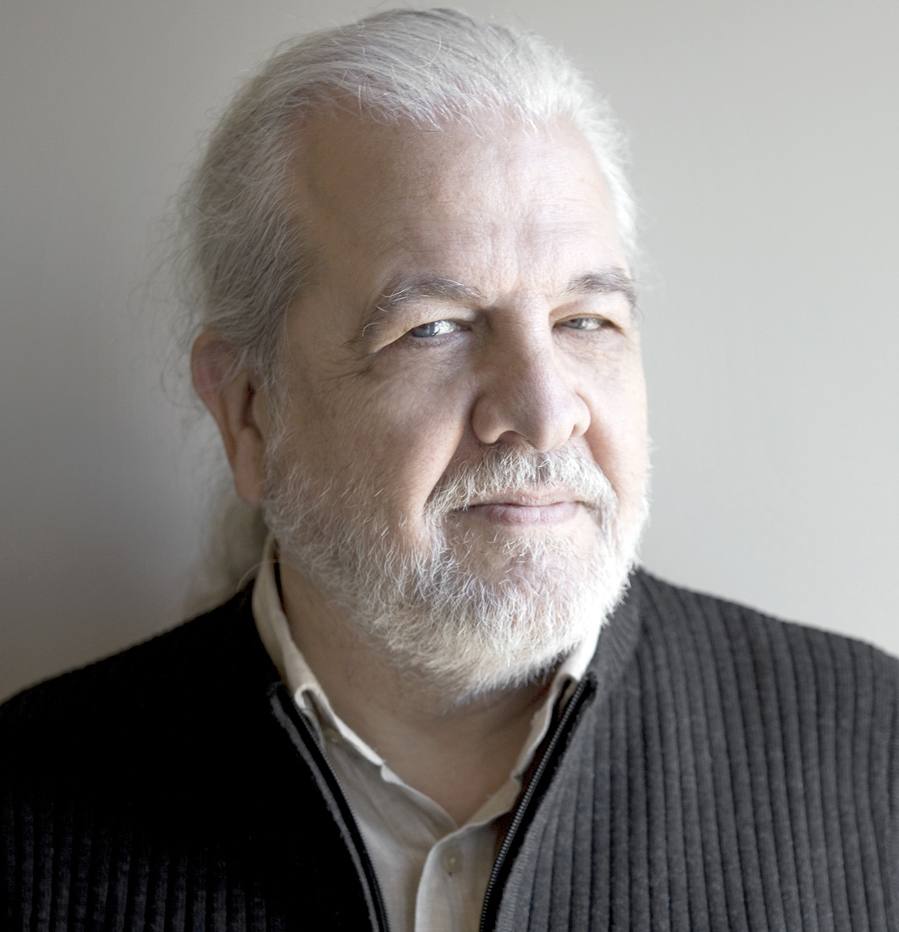 Fausto Sanz was “guided by curiosity”, according to his former student and mentee Pau Gorostiza, a group leader and ICREA research professor at IBEC. Pau met this pioneer of nanotechnology in the Lawrence Berkeley Laboratory’s Molecular Foundry – “in the photocopy room” – in 1992. Fausto was finishing his USA sabbatical and looking for students; he was working with the then emerging technology of the STM microscope with Miquel Salmeron and wanted to implement it in Barcelona, where he would return to his position as professor in the UB’s Physical Chemistry Department.

Back in Spain, Fausto bought one of the first commercial electrochemical STMs to visualize reactions on surfaces immersed in liquids. With the addition of an AFM – the 3rd version of very robust commercial device – he soon encountered the limitations of local research dynamics compared to the Molecular Foundry’s open, sharing approach. “Then came one of Fausto’s most brilliant ideas,” says Pau. “He had this robust technology and he wanted to share it, and to learn from other researchers working in different fields. He persuaded management to provide space in the scientific-technical service of the UB to start and maintain a nanotechnology service. He got the money himself from the Generalitat. The first technician, actually, was Maria García-Parajo, who went on to be a group leader at IBEC.” Soon chemists, physicists, geologists, biologists – everyone was coming to use the technology. “We even drew the tiniest ‘UB’ logos using nanoscale indentation and local oxidation,” remembers Pau. “It was the nanotechnology tool in Barcelona.” Pau says it was indicative of Fausto’s generosity. “He didn’t mind complicating his life if it benefits other people.

The AFM service wasn’t the easiest path to take, but it was helping hundreds of people.” The biggest – and most unexpected – benefit of this altruism was that it generated a nanotechnology pool in Barcelona. “Daniel Navajas and Josep Samitier were using the AFM; there was a flow of people from the electronics, as well as other departments at the UB and even other universities in Barcelona and beyond” says Pau. “In a way, it contributed some of the groundwork for the beginnings of IBEC.”

A later recruit in Fausto’s group was now-senior researcher Marina Giannotti, when IBEC was already established. “I was the first one – with Isabel (Oliveira, head of Core Facilities) – in the Hélix building,” she says. “I came from the Netherlands because my partner got a job here. I was working in polymer elasticity with AFM but I was interested in Fausto’s research because I thought it would lead to expertise in lots of other fields. Fausto made it really easy for me to learn and get into the new area. He was very father-like, which was especially comforting as I was far away from my family. He was always taking care of me.”

“Those years, the mid-2000s, were incredible for publications in so many new disciplines that were booming onto the research scene. It was a great time to be a young researcher and for learning new techniques,” remembers Pau. “Fausto was a great mentor because he took a soft approach and gave us a lot of freedom. He was always doing the right thing to make everything all right for everybody, but he didn’t want any recognition for it. He was very modest. Even when he retired he was working tirelessly behind the scenes to make sure everyone would be OK.”

Despite being a mover and shaker in the science scene in Spain, Fausto didn’t always agree with the way things were done. “His points of reference were always more liberal places like the USA and the Netherlands, where the question was never ‘what are you going to do?’. He followed the rules and regulations, but expected some level of freedom in return.” Nevertheless, the results of his leadership are testament to his success as a boss and mentor. “Fausto supervised many scientists that are now university professors, in some cases with high management responsibilities,” says Pau. “No fewer than three of his former students have won ERC grants.” Pau describes Fausto as a ‘revolutionary’. “He fought restrictions and antiquated attitudes to bring an amazing machine – one that could look at atoms! – to countless people,” he says. “He was full of brilliant ideas, and always chose the path with the most long-term benefits instead of going for the easiest option.”