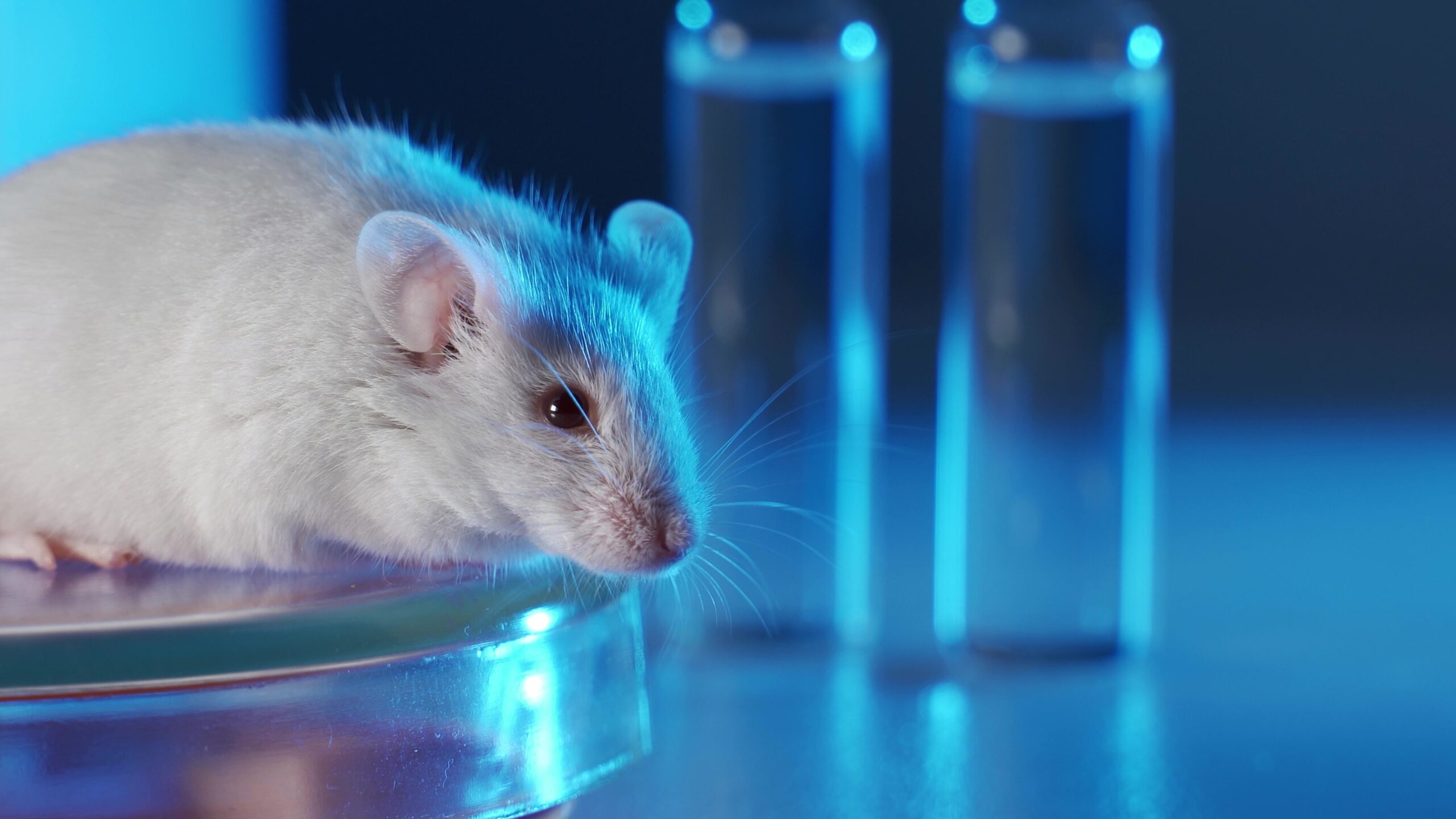 A tiny caterpillar deemed a pest by beekeepers across the globe has recently shown great promise in biomedicine. While the larvae of the moth species Galleria mellonella are known to damage beehives, they have also been subject to much scientific research in recent decades, particularly for their utility as invertebrate models for disease mechanisms. Now, in a new paper published in the scientific journal Chemosphere, G. mellonella larvae have also been used as models to test nanoparticle toxicology.

This work was senior authored by Eduard Torrents in collaboration with José Antonio Del Río, Group leaders of IBEC’s Bacterial Infections: Antimicrobial Therapies and Molecular and Cellular Neurobiotechnology Groups, respectively, and Professors at University of Barcelona. Also contributing to this study were first author Laura Moya-Andérico, as well as Maria del Mar Cendra, both from Eduard Torrents’ group, and Miriam Segura Feliu and Vanessa Gil and from José Antonio Del Río’s group. This study was conducted in collaboration with Marija Vukomanovic from the Jozef Stefan Institute in Ljubljana, Slovenia.

A nanoparticle is a particle of matter that is less than 100 nanometres in diameter. For perspective, the full stop at the end of this sentence is about 1,000,000 nanometers wide. These tiny particles have a number of properties that enable them to enhance everyday items. To date, they have given us scratch-proof eyeglasses, crack-resistant paints, stain-repellent fabrics, and more, and are even being used in medical devices and treatments.

Silver, gold and selenium nanoparticles, the substances tested in this study, are three types that are widely used in many industrial and biomedical fields. While silver nanoparticles are used in many consumer products, such as textiles and medical devices, their gold counterparts have proven effective in drug delivery and arthritis and cancer therapeutics. Finally, selenium nanoparticles have been shown to improve immune, cognitive, and reproductive functions.

Nevertheless, despite their numerous benefits, nanoparticles can also be toxic if certain concentrations are exceeded. This is a relevant issue, especially when they need to be used for patient use.

The toxicity of nanoparticles is tested first in vitro in cell lines, and then in vivo in mice, a practice that is both highly expensive and ethically controversial. The authors of this study propose the use of G. mellonella larvae, also known as waxworms, as a bridge between these two models.

Researchers injected the larvae with different concentrations of the nanoparticles. By measuring median lethal dose, immune cell proliferation, nanoparticle distribution throughout the organism, behavioural changes, and anatomical changes at the microscopic level, they found that the toxicity of the three substances was closely aligned with the results of previous mouse studies. Namely, selenium nanoparticles are by far the most toxic of the three, followed by silver and then gold nanoparticles.

One parameter measured by the researchers was the number of hemocytes (invertebrate immune cells) produced by the larvae in response to different concentrations of the nanoparticles. Given that these cells are similar to certain types of mammalian immune cells, they are a useful indicator of how particles might affect humans.

The results of this work demonstrate that G. mellonella larvae can be reliably used as a bridge between in vitro and mouse studies. With this invertebrate model, researchers will be able to study a large number of samples simultaneously and therefore make better predictions about their toxic effects on mice. This means that they will be able to carry out cheaper and more ethical mouse studies, as fewer mice and lower quantities of nanoparticles will be required.