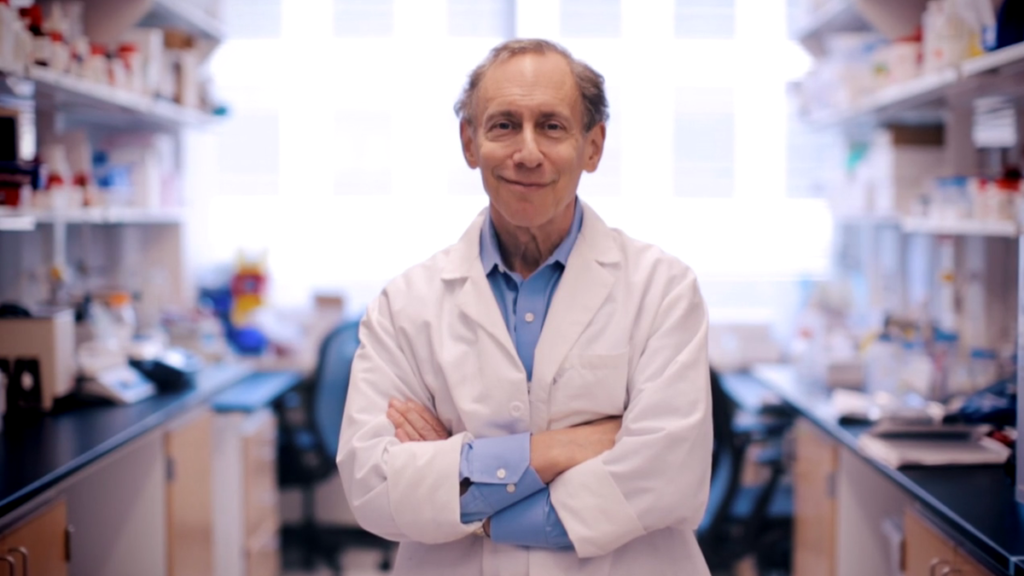 The Institute for Bioengineering of Catalonia (IBEC) organizes on October 27 and 28 one of the most expected events in the field of bioengineering: the annual IBEC Symposium. The event, that this year will take place for the first time online, is focused on Bioengineering for Future & Precision Medicine and, once again, it will count on renowned figures on the field of bioengineering and health such as Robert Langer from MIT, Ada Cavalcanti of the University of Heidelberg or Raquel Yotti, Director of the Carlos III Health Institute, Josep Samitier, Director of IBEC, and representatives of the Singapore University of Technology, and the Joint Research Center (JRC), among others.

Robert Langer was born in Albany, state of New York in 1948. He graduated in Chemical Engineering with postdoctoral studies in Medicine. This marked the path of his future investigations and innovations, at the interface between engineering and medicine. Langer is considered the father of intelligent drugs release, for the development of new materials in the form of polymers, nanoparticles or chips that allow the controlled distribution of drugs throughout the human body. His investigations have allowed abording with success various types of cancer, such as prostate and brain cancer. He is also one of the pioneers on tissue engineering upon achieving reconstruction and controlled growing of tissues and organs through innovative biodegradable materials.

Recognized for the scientific community as one of the most innovative and interdisciplinary researchers with more than 1000 published articles in scientific journals and a similar number of patents licensed or sub-licensed to nearly 300 pharmaceutical, chemical, biotech and medical companies, Langer earnes the nickname of “The Edison of Science.” Among the companies that Langer has helped to create you can find Moderna, one of the companies with the greatest projection in the biotechnology sector in recent years, and considered one of the best placed to obtain a vaccine against COVID19.

Robert Langer has numerous awards, including the United States National Medal of Sciences and the Prince of Asturias of Scientific and Technical Research. In 2013 he won the Wolf Prize of Chemistry, the second most important prize in this field after the Nobel.

The IBEC symposium, which celebrates its 13th edition, annually welcomes some of the brightest minds in the field of bioengineering applied to health. In the present edition, more than 400 attendees have registered to enjoy the talks of international speakers, but also 18 flash presentations and 106 posters, which contribute to an unique event that is already becoming an international benchmark.

The complete program of the 13th IBEC Symposium can be found here.