Bioengineering is powerful and reaches the classroom thanks to a study on nanotechnology, carried out by students from the Joan Pelegrí school. Marina Pujol, a student of the educational program “Crazy about Bioengineering” that takes place at IBEC, transmitted her passion for bioengineering to two of her classmates and they have written a report and recorded a video on nanotechnology.

In this work, the students collect all the relevant information on nanotechnology in a report and highlight relevant news from IBEC, such as the visit of the Minister of Science, or our research in organoids and in rare diseases. In addition, these “crazy about bioengineering” interview Anna Lagunas, a researcher in the nanobioengineering group at IBEC and discuss the impact of nanotechnology on the diagnosis and treatment of diseases in the not too distant future. 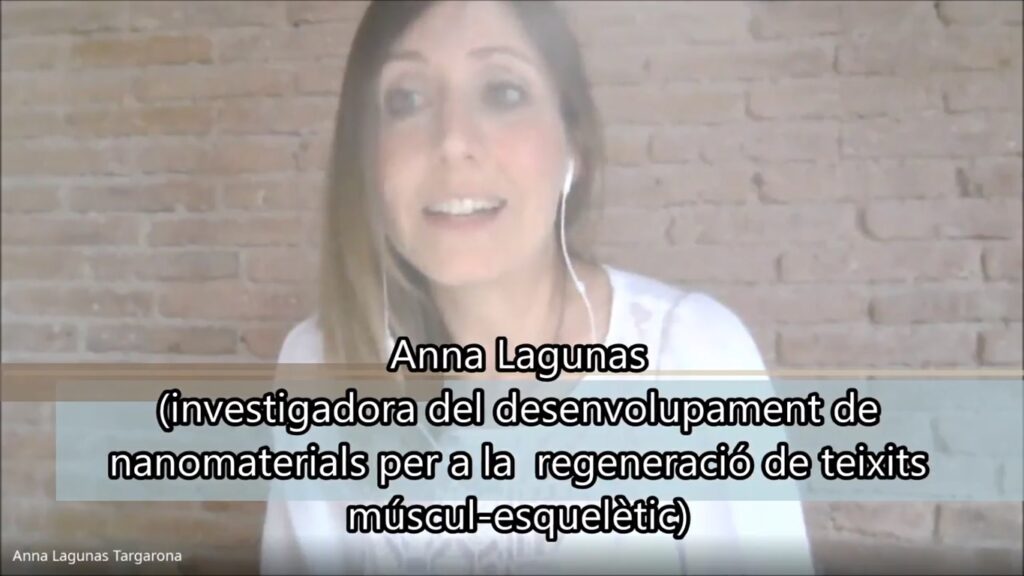 The work arose as a result of the subject of “science in the contemporary world” that tries to give the students a global vision of science, independently of which is the chosen modality of their baccalaureate.

“The topic to follow was that of “new technologies”, but we could direct and focus the work towards the field we wanted. We wanted to focus it on the health field, and since I participate in the program “crazy about bioengineering”, we decided that an interesting topic could be nanotechnology, which is linked to nanomedicine. ” Marina Pujol

Science education programs such as “Crazy about Bioengineering” are an example of how science reaches the classroom and awakens scientific vocations among the youngest, while promoting female references in STEAM careers.

You can watch the video here