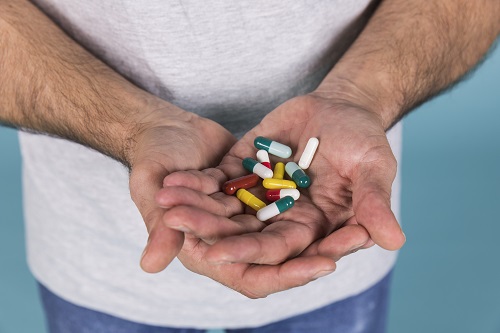 A comprehensive review led by IBEC researchers from the “Bacterial infections: antimicrobial therapies” group highlights the clinical relevance of the bacterium Pseudomonas aeruginosa and its presence in bacterial biofilms. 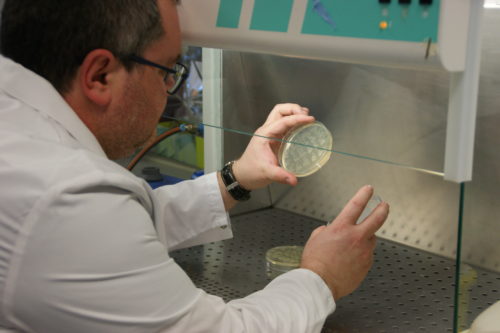 Researchers at Institute for Bioengineering of Catalonia (IBEC) have managed to recreate the coculture conditions and environmental requisites that would allow the simultaneous and stable growth of Pseudomonas aeruginosa and Staphylococcus aureus, two major pathogens commonly found growing together in intricate biofilms in disease-affected lungs or wounds.

Most chronic infections occur due to the inherent capacity of some bacterial pathogens to grow in biofilms. Biofilm-associated infections, which have become a critical worldwide threat, have historically been treated as single-species events.

The Bacterial Infections: Antimicrobial Therapies group at IBEC, led by Eduard Torrents, has developed a system capable of investigating how pathogens adapt to oxygen changes.

Using this technique, they have discovered that bacteria E. coli and Pseudomonas aeruginosa can adapt to environmental changes through different mechanisms, which opens the door to better knowledge and treatment of infections.