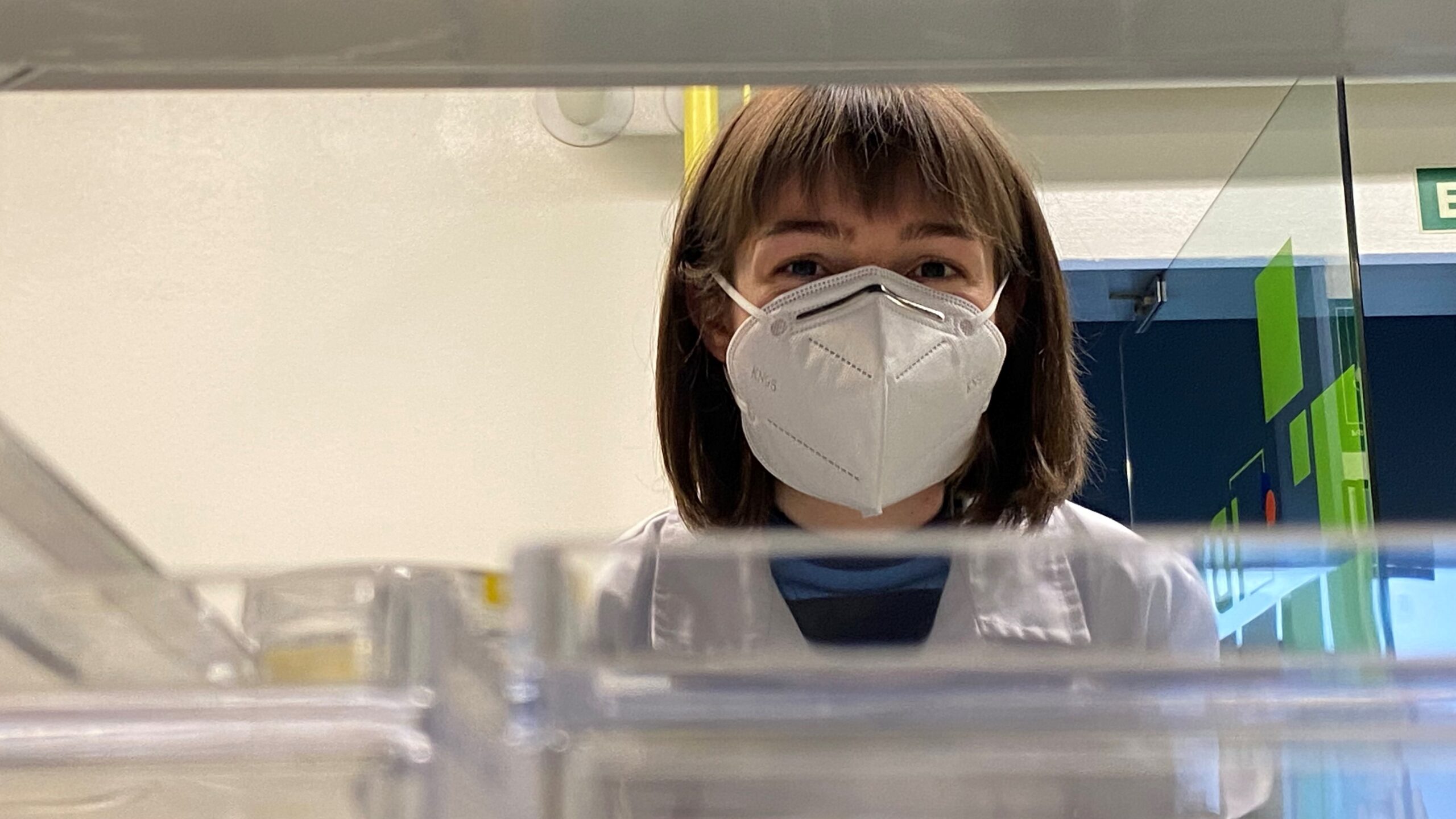 Today was held at the Royal Palace in Madrid, an event chaired by HM the Kings of Spain. During the event, which was also attended by the Prime Minister, Pedro Sánchez, a video was projected where Laia Marcos, who went through the Institute for Bioengineering of Catalonia and the laboratory of Samuel Sánchez, was one of its protagonists.

The reason for the event was to pay tribute to those who died during the pandemic, and to those who fought or continue to fight against it today, with a very special thanks to the paramedics.

Apart from a tribute to the paramedics who died due to the coronavirus, during the ceremony, a video was also projected which reflected how different people who achieved remarkable goals during this period experienced the pandemic. One of the protagonists of the video is Laia Marcos, a second-year medical student at just 17 years old, who carried out part of her high school research work at IBEC during the summer of 2019.

Science and research are fundamental pillars for advancing as a society, and during the pandemic it has been more than proven. That is why it is important for young people to know the research world from an early age. Programs such as Batx2lab, promoted by the Barcelona Science Park and in collaboration with IBEC, offer young people the opportunity to work in a professional laboratory environment.

Thanks to the “Smart Nano-bio-devices”  group led by Samuel Sánchez and under the tutelage of Maria Guix, the group‘s postdoctoral researcher, Laia Marcos was able to carry out the practical part of her research work in a laboratory of excellence.

The experimental part of Laia’s work consisted of 3D printing of a finger model based on a flexible part and a cellular construct of muscle cells. In addition, by applying electrical stimuli, they applied training protocols to this “artificial finger” and see how it responded to impulses.

In addition, during 2020, Laia got one of the best marks in college entrance exams, which allowed her to enter the medical career. That is why, from the Moncloa, they wanted to give visibility to their work and effort during the pandemic through the video that was projected today at the commemoration ceremony.