Nanomed, the Spanish nanomedicine platform coordinated by the Institute for Bioengineering of Catalonia (IBEC), organized with the Germans Trias i Pujol Institute (IGTP), the sixth edition of a conference designed to present the advances against cancer, from early diagnosis and controlled drug release, up to nanoparticle radiation therapy. 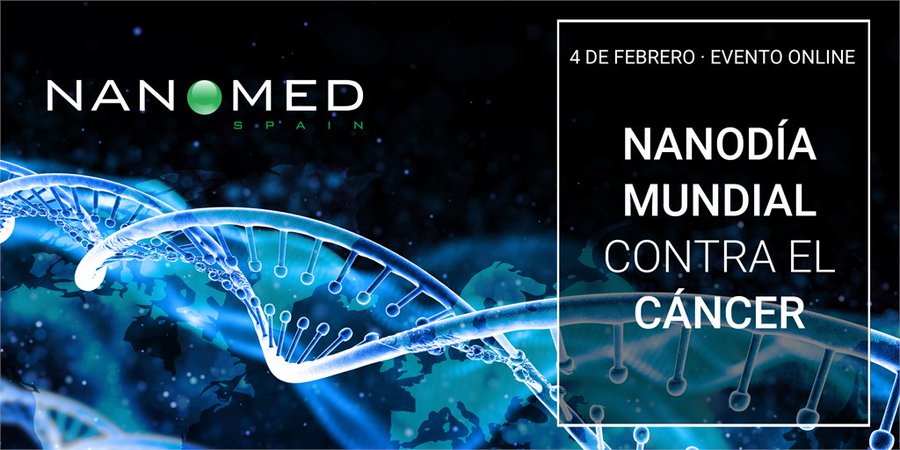 Cancer is one of the leading causes of mortality and morbidity worldwide. Currently, it is estimated that one in six deaths in the world is due to this group of diseases and, according to the World Health Organization (WHO), the number of patients suffering from some type of cancer could double by 2040.

Experts claim to develop new ways of dealing with the disease with the aim of improving its diagnosis, treatment and prognosis. Bioengineering, a discipline that combines science and engineering for health, can play an important role in contributing to this. 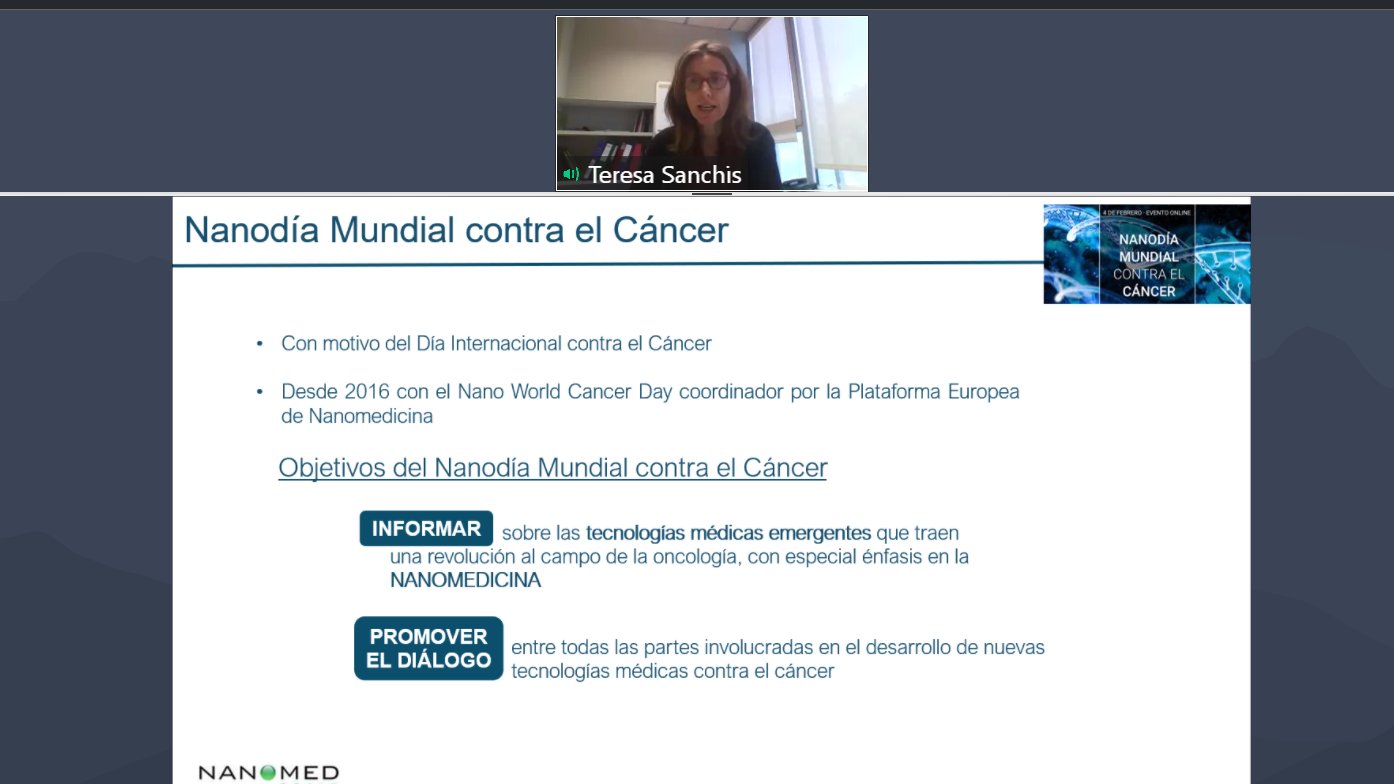 In this context, nanomedicine, a discipline that takes advantage of systems on the scale of one million times less than the thickness of a hair, has been indicated as a priority in the strategic agendas of the OECD countries, as well as of the other emerging countries. Its implementation is focused on improving the quality of patient service, allowing progress towards a more personalized healthcare technology, with an acceptable cost level. In Spain, the platform that brings together the efforts to apply nanomedicine to the fight against diseases is Nanomed Spain, coordinated by the Institute of Bioengineering of Catalonia (IBEC).

Within the framework of the Nanomed Platform actions, on February 4th, the sixth edition of the “World Nanoday Against Cancer” took place virtually, organized together with the Germans Trias i Pujol Research Institute (IGTP). 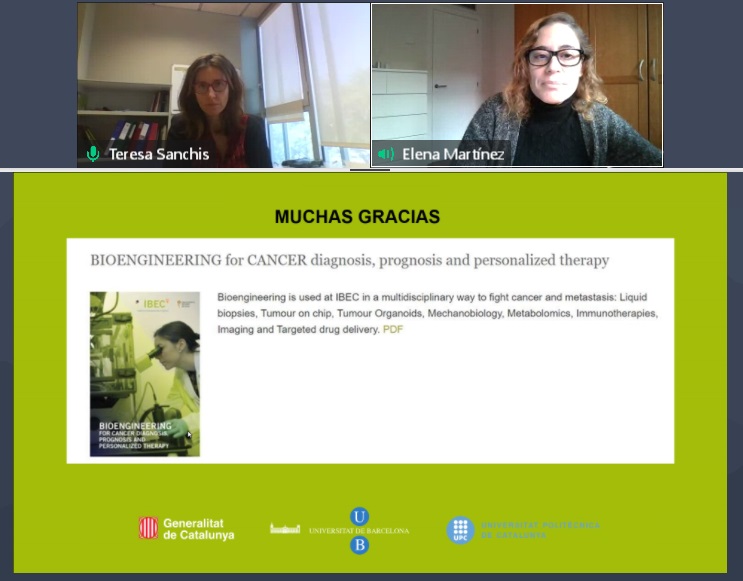 Once again, researchers, businessmen, doctors and members of patient associations, unveiled the latest innovations in the field of nanomedicine against cancer, addressing issues ranging from early diagnosis, controlled release of drugs or radiotherapy with nanoparticles, exposing the latest advances and news. In addition, this year the event featured two patient associations that were able to expose what the patient’s needs are as well as provide information on the aid they offer for translational research, innovation and clinical research in cancer. The event included, among others, the participation of María de la Fuente Freire from the Sanitary Research Institute of Santiago de Compostela (IDIS), Silvia Comas from the IGTP-ICO Badalona, ​​Rubén Ventura from the Fundació FERO, Miguel Abal from the Nasasbiotech company, Vanesa Abón, from the Spanish Association Against Cancer (AECC) or Elena Martínez, from the Institute of Bioengineering of Catalonia (IBEC).