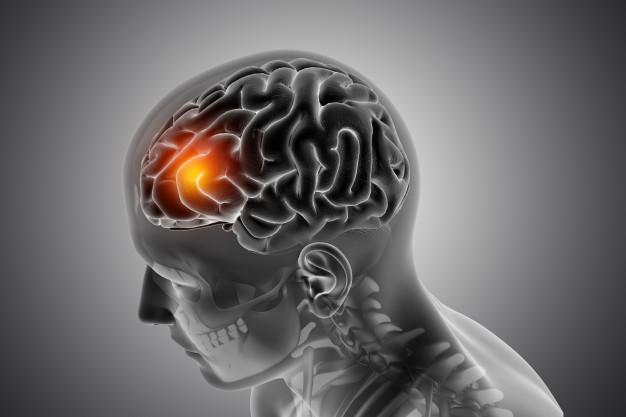 The brain is the most expensive organ of our body in terms of metabolic energy, it weighs about 5% of body mass and yet it consumes up to 20% of any metabolites and up to 60% of sugar intake. Yet the brain is impermeable to 95% of known drugs hindering the development of most neurological therapies.

Such a unique feature is due to the ability of the brain to change its vasculature and making more impermeable to most molecules and more permeable to the wanted nutrient. The brain vasculature becomes effectively a barrier and it is indeed known as the brain-blood barrier. Nevertheless, imbalances in this barrier are also the basis of many pathologies related to brain deterioration and are therefore behind diseases such as Alzheimer’s. On the other hand, this structure is also the culprit that prevents most drugs from accessing the brain, thus making it difficult to develop specific treatments for neuronal diseases.

Now, a team made up of scientists from China, USA, Italy, the United Kingdom and Spain, led by ICREA Research Professor Giuseppe Battaglia at the Molecular Bionics group from the Institute for Bioengineering of Catalonia (IBEC) has described how the transport of molecules occurs through brain endothelial cells, located in the blood-brain barrier. The study, published in the prestigious journal Science Advances, shows, using the low-density lipoprotein receptor-related protein 1 (known as LRP1) as model receptor that cargo avidity to the receptors (i.e how strong is bound to them) the brain endothelial cells either shuttles the cargo across or internalises it for their own metabolism. In the former case, the cargo is shuttled via tubular and short-lived carriers that go back and forth from the brain to the blood and vice- versa stabilised by a protein known as syndapin-2. Such a protein, well known to associate with tubular structures, becomes de facto a marker to measure transport across and assess the BBB health.

A “shuttle” to travel to the brain

Herein, in order to elucidate the trafficking of LRP1/Syndapin-2, researchers used both in vitro and in vivo models of the BBB. They used synthetic small constructs in the size range of virus, called polymersomes, modified with LRP1 ligands both in mice and rats, to assess how multivalency- the capacity of small objects to bind to each other-, and hence binding control of LRP1-mediated ability of molecules to cross BBB.

This work describes for the first time the mechanism by which the LRP1 receptor activates vesicular or tubular transport. Indeed, in vivo and in vitro studies show how the avidity between the cargo to be transported and the receptor plays a determining role. Thus, in cases where the binding energy or avidity is high, the cells initiate the formation of vesicles. In this case, the substance to be transported is degraded inside these cavities and, possibly, does not reach its destination since it is consumed by the endothelial cell itself. On the other hand, when faced with a medium energy or avidity, the protein syndapin-2 initiates the creation of “tubular passages”, a much more efficient entrance to reach the brain.

The study results point to the strength with which substances bind to the LRP1 receptor as a key factor in regulating trafficking across the blood brain membrane. But above all, they open up new ways to successfully face one of the great challenges of modern medicine: finding a safe and efficient entrance through which to send drugs to the brain.

This work opens up new ways to successfully face one of the great challenges of modern medicine: finding a safe and efficient entrance through which to send drugs to the brain.