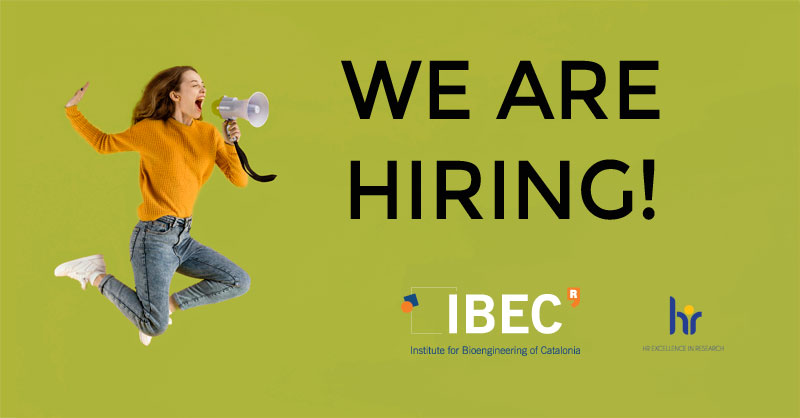 Introduction to the vacant position: The Nanomalaria Group is looking for an Early Stage Researcher (PhD student) to develop his/her PhD thesis project on the development of new antimalarial drugs. … Read more 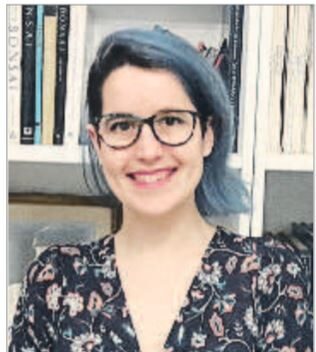 Researchers from the nanomalaria group of the Institute for Bioengineering of Catalonia (IBEC) and the Institute for Global Health of Barcelona (ISGlobal) appear in the Big Vang section of La Vanguardia for the project promoted by the ‘la Caixa’ Foundation to develop a new fast, reliable and cost-effective malaria screening test.

According to the study, the strategy has the added advantage of targeting the transmissible phase of the parasite- the gametocyte. Encapsulating two drugs with different properties into nanovesicles surrounded by antibodies can greatly improve their delivery and efficacy, according to a study led by Xavier Fernández Busquets, director of the joint Nanomalaria unit at the Institute for Bionengineering of Catalonia (IBEC) and the Barcelona Institute for Global Health (ISGlobal), an institution supported by ”la Caixa”.

Combining two drugs that act through different mechanisms is one of the most efficient approaches currently used to treat malaria. However, differences in the drugs’ physichochemical properties (solubility, half-life, etc.) often affect treatment efficacy. 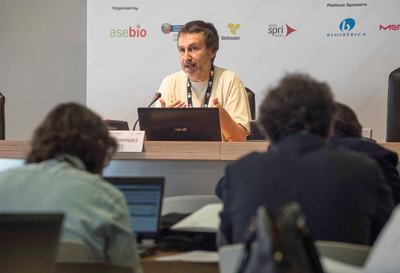 The Institute for Bioengineering of Catalonia (IBEC), the Barcelona Institute for Global Health (ISGlobal) and the biotech firm Bioiberica have signed a partnership agreement to study the development of new compounds derived from heparin to combat malaria.

The partnership, which was officially announced this morning at the BioSpain meeting in Bilbao, is based on the research undertaken by Dr Xavier Fernández-Busquets, head of IBEC and ISGlobal’s joint Nanomalaria unit, engaged in developing specific antimalaria therapies, and the R&D project of Bioiberica, world leader in heparin production, to seek new applications of this molecule.

Every year malaria infects 200 million people worldwide and causes half a million deaths. For several decades it has been known that when the malaria parasite enters the bloodstream, it invades the liver cells to produce thousands of merozoites – a stage in the life cycle of the parasite – that enter into the circulation and infect red blood cells, managing to evade the immune system.