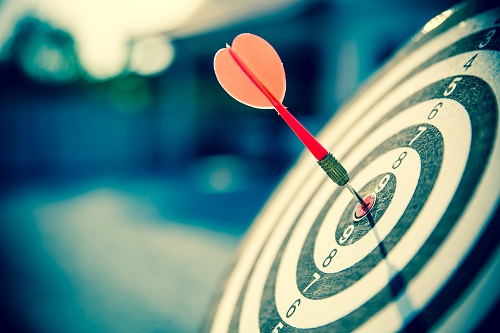 Researchers from the European project THERACAT, coordinated by the Institute for Bioengineering of Catalonia (IBEC), have been working for the last four years in developing new strategies to treat cancer … Read more 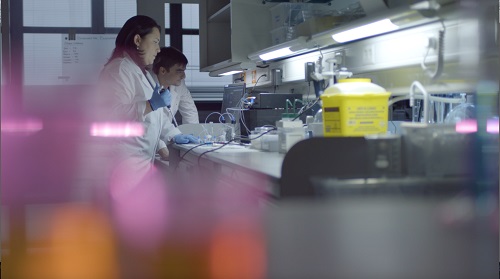 Bioengineering is a core discipline for the medicine of the future, and Europe knows that. Proof of this is that the European Union (EU) has granted during the last months the coordination of three European projects to the Institute for Bioengineering of Catalonia (IBEC) to continue combining medicine, science and technology with the aim of improving people’s health.

The first one is the BRIGHTER project that is led by Professor Elena Martínez, the head of the ‘Biomimetic Systems for Cell Engineering’ group. The EU has contributed to this initiative that will be used by the consortium partners to develop an innovative high resolution 3D bioprinting technology able to fabricate 3D cell culture substrates which could be useful to produce artificial organs in the future.