The director of IBEC receives the Narcís Monturiol award

The Narcís Monturiol Medals distinguish people and entities that have made an outstanding contribution to the development of science and technology in Catalonia. Ten researchers from the Catalan knowledge system (six men and four women) received this distinction yesterday, as well as a research center that received the Narcís Monturiol Plaque at the event, held at the Auditorium of the Generalitat de Catalunya.

Gemma Geis, Regional Minister for Research and Universities, recalled that the Catalan Science Bill was debated in Parliament, which she described as a “great step” to offer “the necessary instruments to consolidate Catalonia as a pole of reference in Europe”. 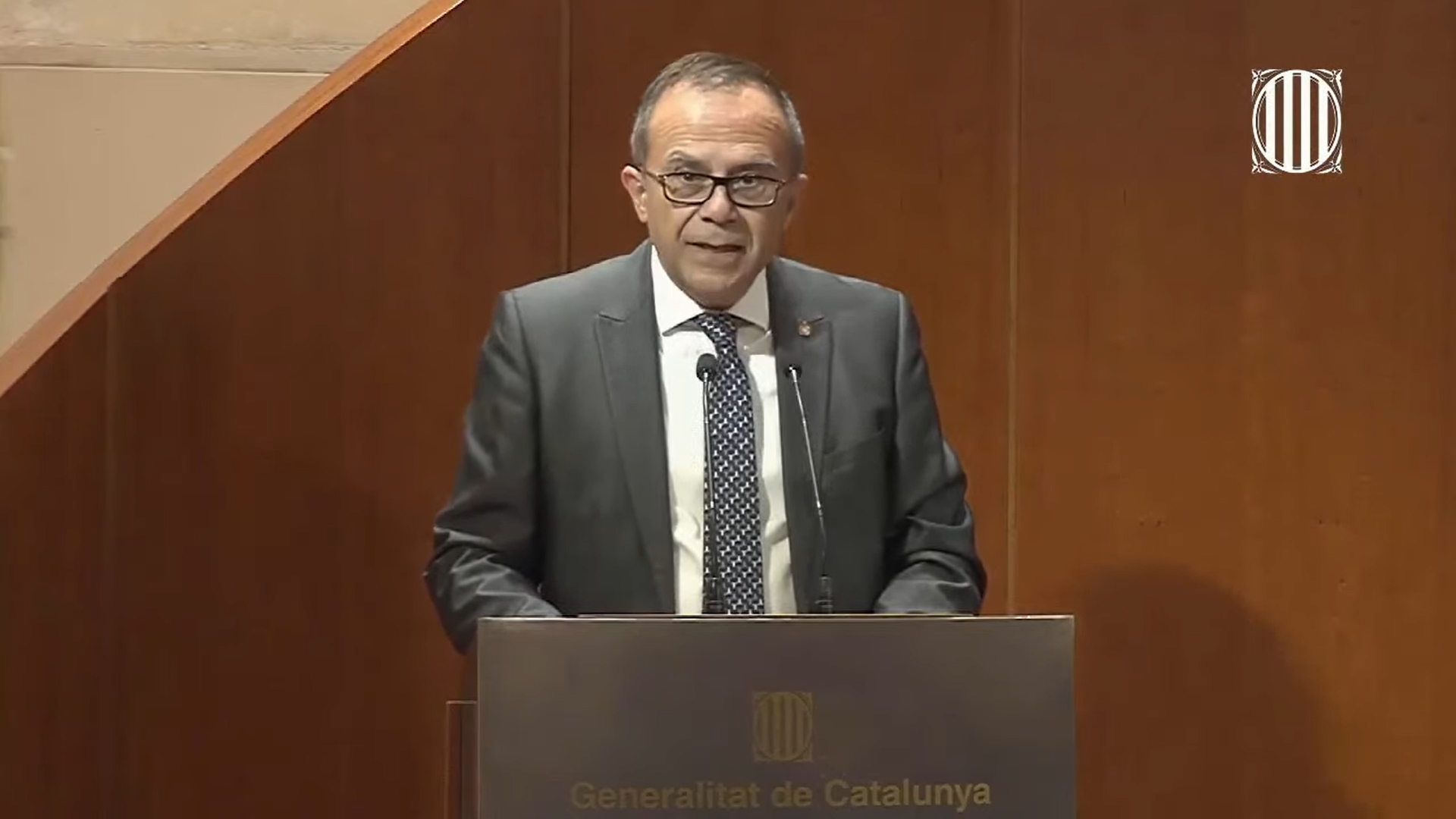 All of us who are here today have tried to understand, and respond to, questions and needs of the society.

You can read the media impacts here: