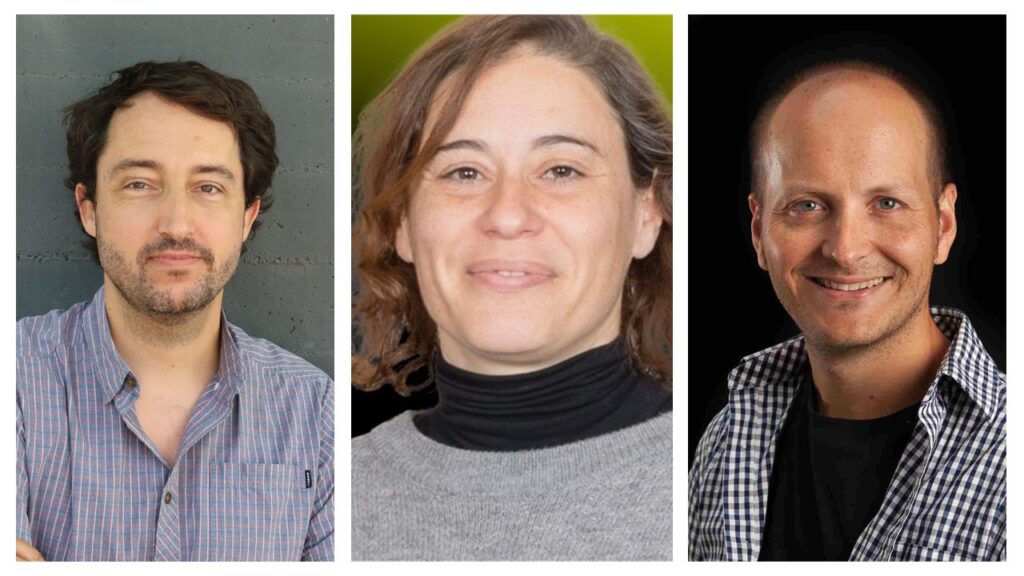 Colorectal cancer patients have a good chance of survival, but if metastasis develops, treatment options are limited and the patient’s response is not easy to predict. Therefore, effectively fighting metastasis, which responsible for approximately 90% of cancer deaths, remains one of the great challenges and hopes in the field of oncology. Metastasis involves a complex set of events, with malignant cells from primary tumors invading surrounding tissues and entering the bloodstream to eventually spread to organs.

Now, two projects of the Institute for Bioengineering of Catalonia (IBEC) propose to use innovative techniques that allow deciphering the mechanisms that promote metastasis in colorectal cancer, contributing to possible solutions that can stop or slow this process. For this, the researchers receive funding from the third edition of the “Health Research Call” from the “La Caixa” Foundation.

The PROMISE project, led by Elena Martínez, group leader at IBEC and Professor at the University of Barcelona, aims to develop a novel platform that will mimic the tumor vascular microenvironment of patients with metastatic colorectal cancer in order to help doctors to find the best therapeutic approach and help monitoring the course of the disease. This innovative platform will merge state-of-the-art techniques such as bioprinting, biomaterials and microfluidics, to create a device that will recreate the tumor environment from cancer cells derived from patients themselves, providing relevant information on the underlying mechanisms of metastasis. To achieve its objectives, Elena Martínez’s team at IBEC will have the collaboration of the International Nanotechnology Laboratory (INL) and the Vall Hebrón Oncology Research Institute (VHIO).

On the other hand, the Mech4Cancer project, led by researchers Xavier Trepat and Pere Roca-Cusachs, will seek to develop sensors that help visualize how forces affect cells and promote the progression of colorectal cancer. When tumor cells invade the organs and metastasize, physical forces are transmitted to the cell nucleus, where they drastically affect gene expression and drive the progression of the disease. The problem is that the mechanisms underlying this process are largely unknown due to the lack of technology capable of measuring the extent to which the core is affected by such mechanical forces.

That is why IBEC researchers Xavier Trepat, ICREA Research Professor, and Pere Roca-Cusachs, Associate Professor at the University of Barcelona, ​​have set out to develop a new technology based on fluorescent light emitted by molecules, which allows achieving a cell-scale resolution. Trepat and Roca-Cusachs, two European references in the mechanobiology field, which focuses on the study of how forces affect processes such as cancer, will validate this new technology in animal models with colorectal and breast cancer in collaboration with Jacco Van Rhenen, from the Netherlands Cancer Institute in Amsterdam. The researchers hope that this new technology will reveal how nuclear forces define the identity, behavior and fate of cells that drive tumor growth, metastasis, as well as resistance to the existing therapies.

To achieve their objectives, IBEC researchers have received funding from the third edition of the “Health Research Call” from the “La Caixa” Foundation.

More information on the projects funded by the “Health Research Call” of the “La Caixa” Foundation: https://fundacionlacaixa.org/es/proyectos-investigacion-salud-2020