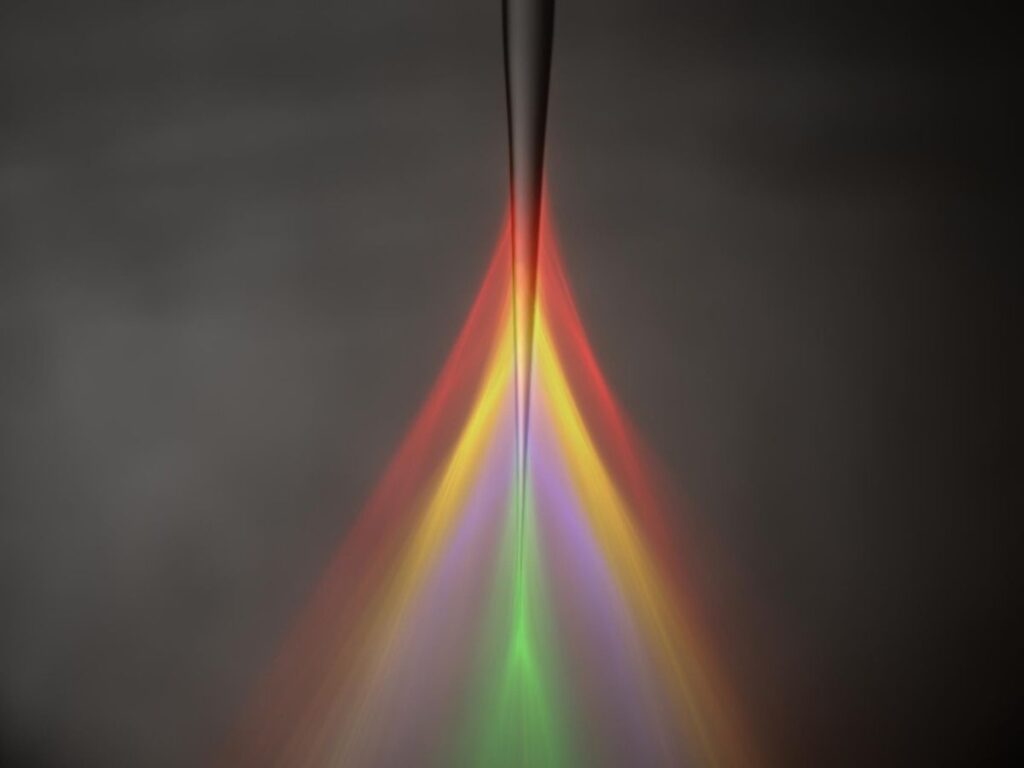 Understanding and treating brain disorders, such as Alzheimer’s disease, addiction, chronic pain, depression and schizophrenia, entails the comprehension of the alterations that may occur in the deep regions of the gray matter. Thanks to the European-funded project DEEPER, an international research consortium, coordinated by IIT-Instituto Italiano di Tecnologia, will develop new photonic technologies to access those regions and reveal the molecular and cellular dysfunctions underlying the origin of the disorder. The new technological tools are developed with the goal to directly treat the diseases in a minimally invasive and highly effective way. DEEPER will transfer the technological results from laboratory to market, with the ambition of have an impact to strengthen Europe’s industrial position in the biophotonics market.

The DEEPER project (Deep Brain Photonic Tools for Cell-Type Specific Targeting of Neural Diseases) has been funded by the European Union with about 5.7 million euros for the next 4 years, through one of the most technologically ambitious financing systems, the Research and Innovation Action (RIA) on “Disruptive photonics technologies” (ICT-36-2020). The project is a large-scale European initiative involving 12 partners in 8 countries.

The Nanoprobes and Nanoswitches Research Group at IBEC, led by ICREA Research Professor and CIBER-BBN principal investigator Pau Gorostiza, focuses on developing nanoscale tools to study biological systems and it will also participate in DEEPER Project.

The project is coordinated by Massimo De Vittorio, Coordinator of the IIT’s Center for Biomolecular Nanotechnologies in Lecce (Italy), with the support of two other IIT Principal Investigators, Tommaso Fellin, Coordinator of IIT Neuroscience Area and Head of the Optical Approaches to Brain function Lab in Genova, and Ferruccio Pisanello, Head of the IIT’s Multifunctional Neural Interfaces with deep-brain regions Lab in Lecce.

DEEPER puts together technologists, neuroscientists and clinical experts with hi-tech companies, sharing the long-term vision of enabling effective treatments for multiple neurological pathologies that have a dramatic impact on society. According to the World Health Organization estimation, hundreds of millions of individuals worldwide suffer from brain disorders (WHO, 2006). The burden of these pathologies on public health is significant, and it is expected to considerably grow.

The DEEPER project will aim to augment the understanding of what causes these brain disorders, focusing at the anatomical and functional alterations occurring in hard-to-access deep regions of the brain. To do so, researchers will develop an entire new class of photonic devices and instruments exploiting light for imaging and manipulating the neuronal activity in deep brain regions with the highest resolution, penetration and specificity.

The new tools will be molecular optical sensors, minimally invasive brain probes, next generation microscopes and endoscopes, that will use light both to acquire images of specific deep brain areas, and to control brain electrical activity on selected portions of the central nervous system in a very controlled fashion, in order to study dysfunctions at molecular and cellular level.

Then, the international consortium will use the newly developed technologies in a number of clinically relevant experiments, which will contribute to reveal the alterations underlying the origin of the disorder. DEEPER technologists, neuroscientists, clinical and pre-clinical experts will transfer the technological results from laboratory to market, with the ambition of building a value chain with strong market impact in order to strengthen Europe’s industrial position in the biophotonics market.

DEEPER is a research project funded from the European Union’s Horizon 2020 research and innovation actions (RIA) scheme under grant agreement no. 101016787.